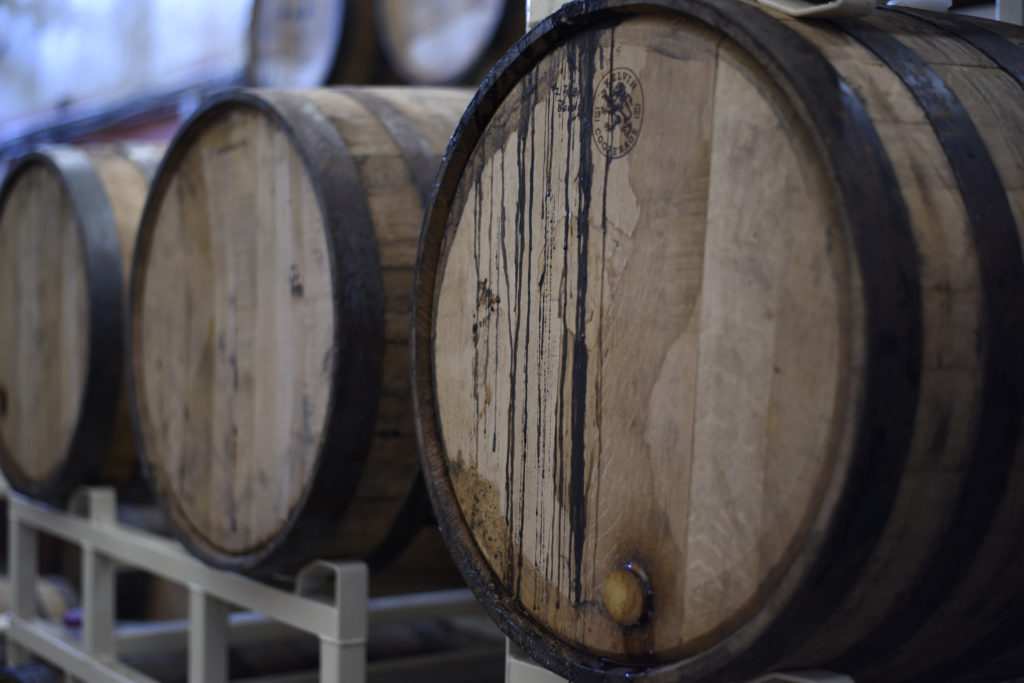 The following post is an example of the ethical principle of blog “The Letter of the Law vs. The Spirit of the Law.“

In ancient times, a winery owner hired workmen to transport barrels of wine. These workmen were negligent, breaking several of the barrels. The businessman incurred a severe financial loss and took the workers to court, suing them for damages. The workers’ only defense was, “You know that we can’t afford to pay, since we are poor.”

The court found in favor of the workers.

The owner questioned the court, “Is this the law? Is it not the law that I am entitled to recover for their negligence?”

Then, remarkably, the workers turned around and sued the owner for their wages, noting that they were not paid their wages for that day.

The owner was dumbfounded.

He said, “It’s one thing to say that I can’t recover damaged property from you, but it is outrageous to have to pay you for careless and negligent work.”

Astoundingly, the court ruled in favor of the workers.

And, once again, the owner asked, “Is this the law?”

The judges re-stated, “For you, that’s the law. These are poor people who need the money and therefore, it is your responsibility to go beyond the law.”

Share
Posted in General Business, Go Beyond, Spirit of the Law and tagged business ethics and society, negligence and ethics, negligence in the workplace