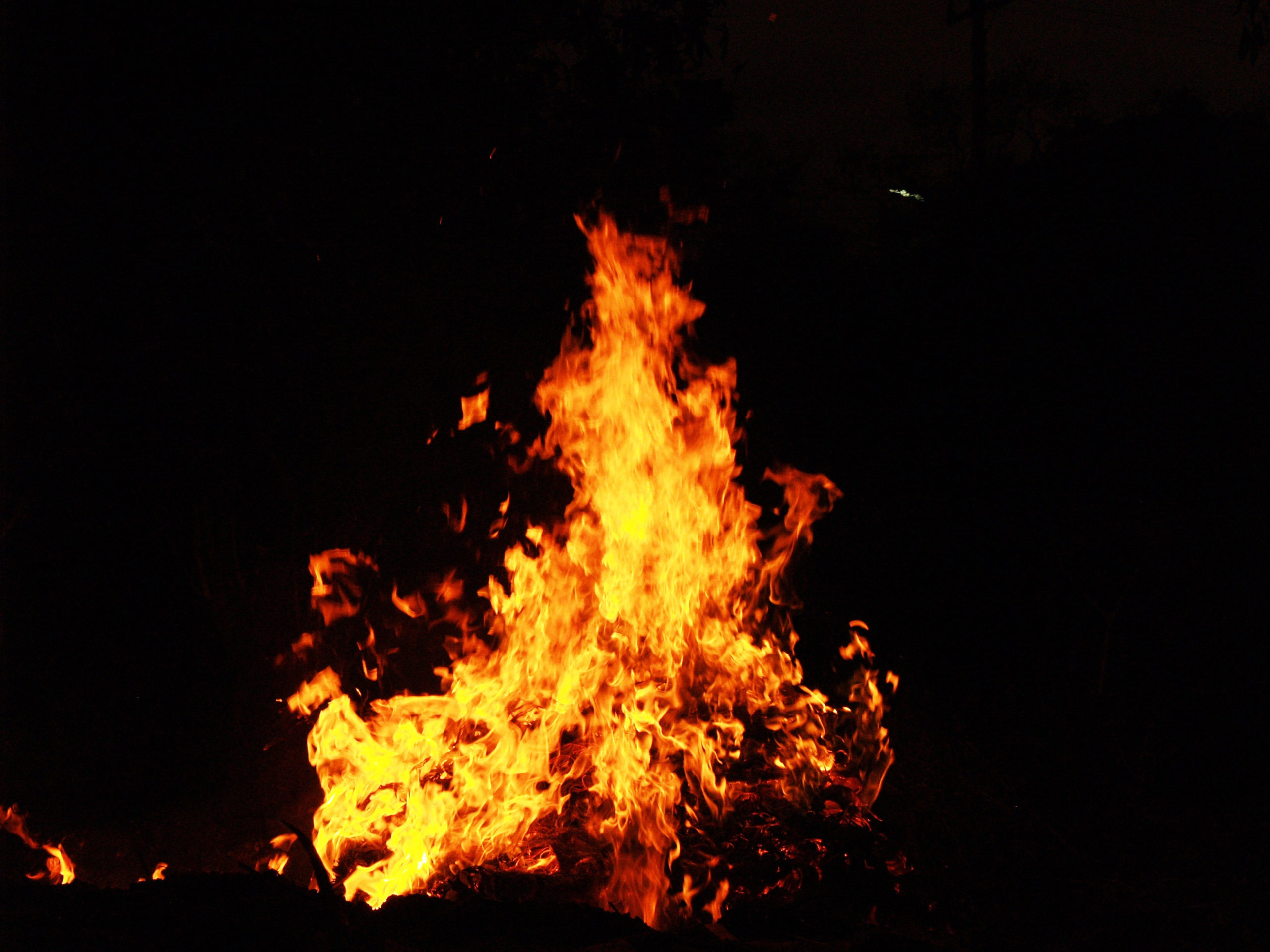 The following post is an example of the ethical principle of blog “The Letter of the Law vs. The Spirit of the Law.“

When his facility burnt down in 1995, Aaron Feuerstein, the owner of Malden Mills, a textile mill in New England faced several ethical choices. He was under no legal obligation to pay his employees. However, the businessman was more interested in the spirit of the law rather than the letter of the law. At 70 years old, Aaron decided to use the insurance money to rebuild the mill instead of retiring. In doing so, he upheld the ethical principle of workplace preservation. This principle holds that employers are obligated to do everything they can to keep their businesses operating and profitable so they can provide continued employment and build community prosperity.

While the family business was being re-built, Aaron decided to keep all 3,000 workers on the payroll and pay them for three months.

Additionally, Aaron chose to stay in business in the same location, while his competitors were contracting work overseas for cheaper wages.

Aaron Feuerstein often quoted the scriptures, which cited that the purpose of a business goes beyond simply making a profit, but to serve his workers and the community-at-large.

“I felt the responsibility for all my employees, to take care of them and provide jobs,” he said. “I think I made a wise business decision by reopening the factory but that’s not why I did it. I did it because it was the right thing to do.”

Quoting the sages frequently, this ethical entrepreneur said, “When all is moral chaos, this is the time for you to be an honorable person.” Applying this principle, the owner created a socially responsible and profitable company.